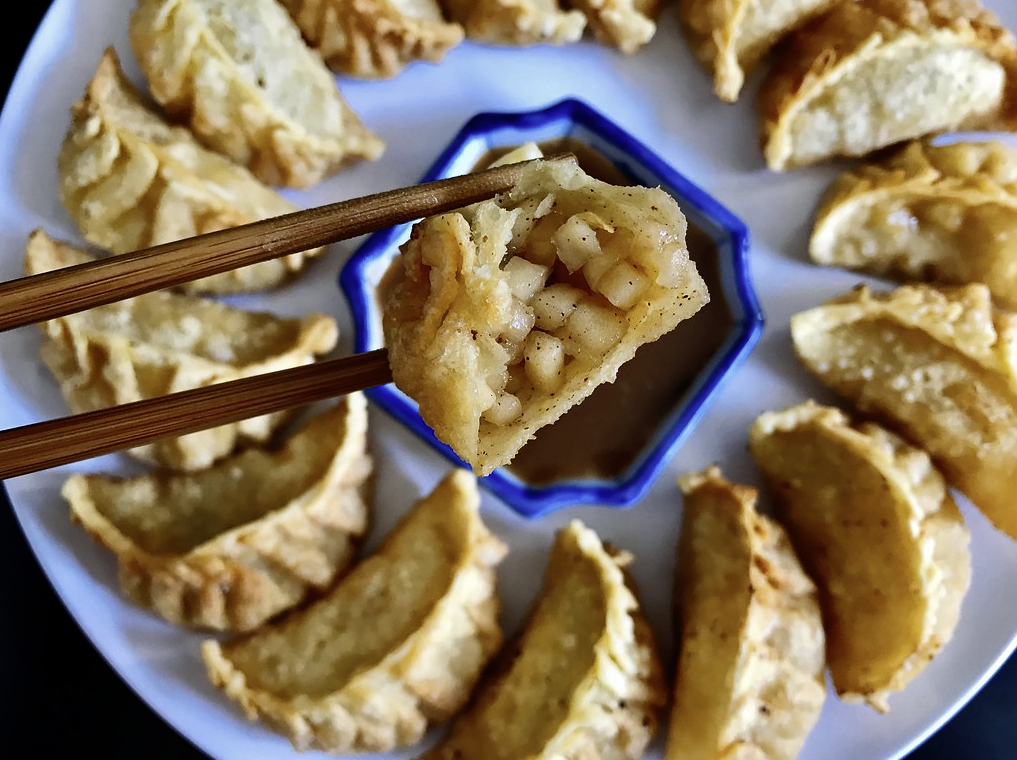 Mid-September always marks the start of cool, fall weather. And with this change comes one of America’s most favorite past times: apple picking.

Apples can be eaten raw on top of a fresh salad, baked inside a delicious treat, sauteed in some sweet honey and cinnamon, or mixed with sliced onions and barbecued on the grill. No matter how you choose to eat your apples, they are without a doubt worth celebrating!

Apple dumplings are said to have originated in Pennsylvania where the native Dutch would prepare these tasty pastries using dough wrapped around peeled and sliced apples and filled with cinnamon, sugar, and butter. Once prepared, they would then bake the treats in the oven until they were tender, yet crisp. Though these fruit-filled pastries were often eaten as breakfast centuries ago, today they are typically eaten as a dessert.

Though inarguably delicious, the Dutch missed the mark on making this treat as equally healthy as delicious. So below is my low calorie, apple dumpling recipe that’ll send your taste buds soaring while maintaining healthy levels!

For those who desire a gluten-free option, you can use cornstarch mixed with organic coconut flour instead of self-rising flour and baking powder.

Stevia, unlike sugar is an all-natural sweetener that comes from the leaf of a flowering plant. Bonus-it has ZERO calories.

Aim to buy Grade B or C USDA certified organic Maple Syrup. Maple syrup is full of antioxidants which has been shown to decrease inflammation and decrease chronic disease.

In celebration of National Cholesterol Education Month, this treat also has ZERO cholesterol!

Learn more about the SentryHealth services available to you.

Connect with a personalized team of specialists passionate about helping you live your healthiest life. 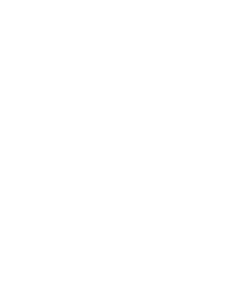